Hey, hey, hey. I managed to catch up on the reading and movie watching in April, in part because the weather was so terrible. Why has it suddenly become November again? I am not cool with it. 2018 has been endlessly downbeat so far, and the weather makes it seem even more dystopian.

However,  there has been a lot of great books published, which is pretty much the only silver lining. I'm still hoping to get a Hugo Voter Packet with some reading material in it at some point, but I haven't received anything yet.

Movies: in the order I watched them

1.  Ready Player One
Actually not as bad as I was expecting but I just wasn't into it. All of the video games references went over my head and I just didn't think most of the characters, bar Lena Waithe, were that likable.

2. A Quiet Place
I usually hate horror movies but I loved this. The set up and characters are interesting and engaging, and you get a sense very early on of how deadly the 'monster' is. It's hand in mouth scary sometimes, and you genuinely want everyone to make it out okay (even that really annoying kid), but you know not everyone will make it. Not quite as amazing as Get Out, but still really good.

3. The Hurricane Heist
I was so down for this Fast & Furious/Hard Rain mash-up, and was really disappointed when it didn't get a UK release date. I was even more disappointed when I finally watched the movie itself. It should be great. Ryan Kwanten as always, gets it right (he really needs more roles) as his 'citizen of Alabama' hard drinking, gun toting mechanic. Toby Kebbell seems lost in a role where he's part bad ass, part lost little boy. Plot threads enter and disappear at random and sadly there's some serious continuity issues with the final set piece.

4. Rampage
Rampage is classic The Rock. Not quite as good as San Andreas, but way better than Baywatch and more consistent than Jumanji (though when Jumanji gets it right, it's hilarious). The plot in Rampage doesn't make sense for a single second, but you don't care because it's silly and fun. Also, whoever Jeffrey Dean Morgan is channelling for his performance as a CIA agent (I think it's vintage McConaughey),I very much approve.

5. You Were Never Really Here
I'm not a huge fan of Joaquin Phoenix, but he's spot on as this near mute assassin with a very troubled past and a personal interest in battering paedophiles. Three quarters of this movie is super creepy and very tense, but the final 15 minutes just didn't work for me at all.

6. Avengers: Infinity War
I couldn't have been less excited about this movie. It was 150 minutes long and I felt every minute. Thor had an interesting little side mission which gave Hemsworth a chance to showcase how funny and charming he is but the rest of the principle cast was just lost amidst a sea of pedestrian CGI. As usual, there are a handful of women in the movie who enter and exit scenes simply to make men feel things, and there's a 15 second lady fight between Black Widow, the Dora Milaj and the lady Thanos henchmen that felt very much like ticking a box. I'm just beyond bored of this 'non-human threat to civilisation' that has played out over ten years or so. Real life is far scarier than Thanos.

The best movie I watched in April and the movie i’m most likely to re-watch is A Quiet Place.

Books: in the order I read them

1. Red Clocks by Leni Zumas
3 stars. I really enjoyed each of the individual women’s stories but I found the structure distracted from the story. I also didn’t think that the biographical sections really added value. However I really did love how all the women’s stories came together and overlapped at the end. I particularly liked The Wife’s journey.

2. I'll Be Gone In The Dark by Michelle McNamara
4 stars. I hadn’t heard of the Golden State Killer before I bought this book. It’s a terrifying story, and the details of the incidents are creepy and really well laid out. The story in the first part of the book jumps around a lot before settling in parts two and three, but I guess that is just a consequence of the book being unfinished when the author died.

3. The Electricity of Every Living Thing: One Woman's Walk with Aspergers by Katherine May
3 stars. This is part memoir of a woman realising and coming to terms with the knowledge that she has autism, and part travelogue of walking the South West Coastal path. All of the anecdotes about Katherine’s early life through to becoming a mother and how she struggled to fit herself in to this loud and unpredictable world are in turns sad, engaging and uplifting. It is also very positive about the diagnosis and the future, which I loved. I did feel that the travelogue aspect of the book sometimes jarred with the other stories, although there are many links between the two.

4. The Unit by Ninni Holmqvist
3 stars. It’s an interesting premise, and Dorrit’s sadness about being separated from her dog and her dilemma are sensitively handled. However, there a lot of threads that go nowhere and I found the ending confusing, rushed and very dissatisfying.

5. Free Chocolate by Amber Royer
3.5 stars. he world building is unique, the pace frenetic and the story fantastically inventive. Bo is a really engaging MC, funny and capable, whilst also continually learning who she is. Although, there is just so much going on in the story and Bo meets so many people that I got really confused towards the end about who was doing/had done what. However, I would definitely read more of this interesting world.

6. Failsafe by Anela Deen
4 stars. This was fun! A fast paced YA story with an interesting MC and a suitably brooding yet emotionally childlike love interest. It’s basically a mash up of The Matrix and Maze Runner but that’s not a criticism. I enjoyed it loads.

7. The Family Plot by Cherie Priest
4 stars. I'm not usually into ghost stories, but I loved Priest's Brimstone, so I thought i'd give this one a shot. It's pacy, with an interesting contemporary setting and story, but with a classic ghost story vibe. My only beef was that I wanted more of it.

The best book I read in April was I'll Be Gone In The Dark.

I've got a pretty massive TBR pile these days, but recent additions that I hope to start getting through are Radiance by Catherynne Valente and Provenance by Ann Leckie. 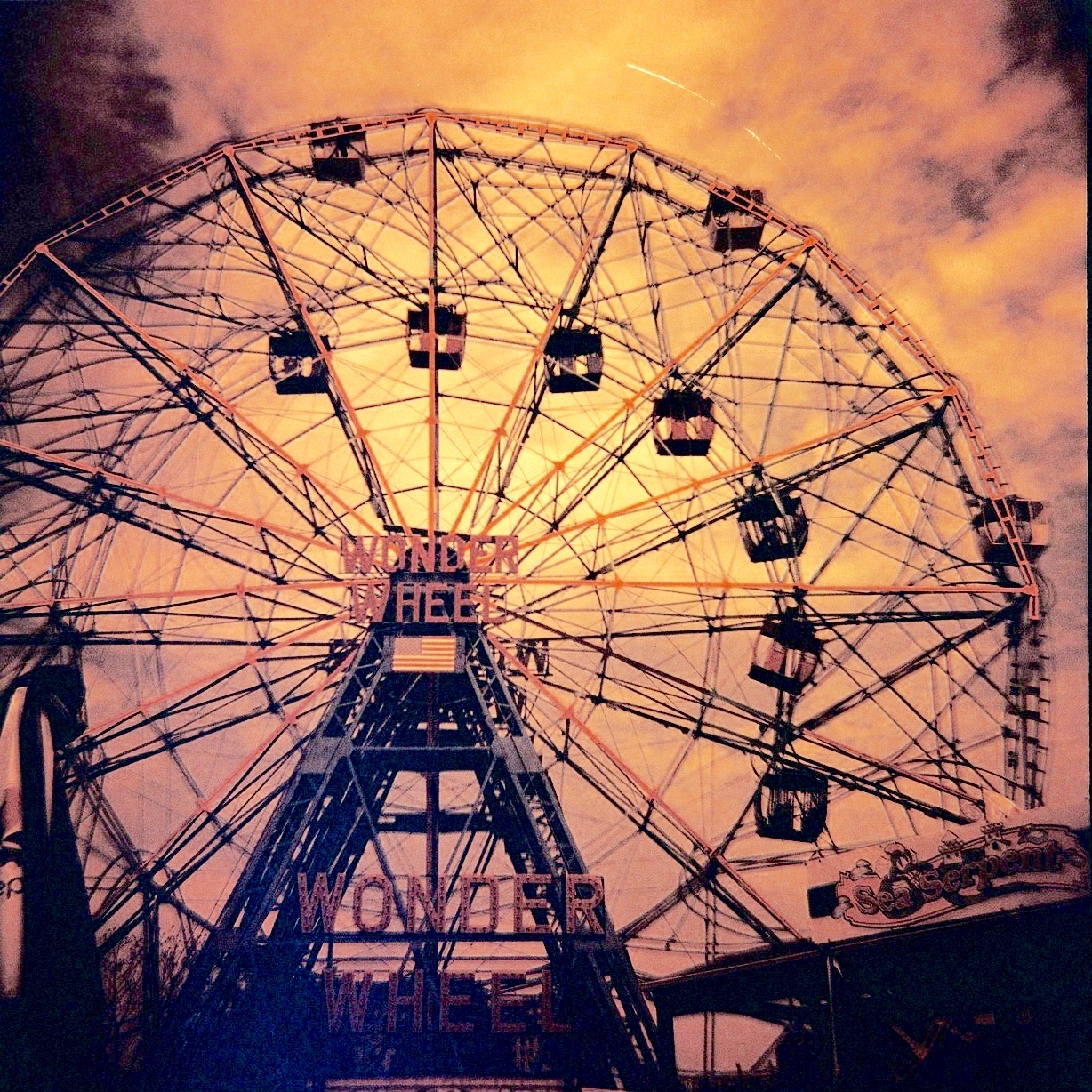 The world of me

People you should read